When It's About Time to Stir the Pot

So, it's been said that variety is the spice of life and that hunger is the best spice; and I'm thinking I've been hungry for variety. It's about time, really.

It's about time I use my cubed beef money for something like a small salmon filet, and flash cook it in the cast iron, flake it into a fresh white sauce thickening in the pot on the back burner, and turn the salmon white sauce over the tortellini I bought last week instead of I don't remember what.

It's about time I move the cooking utensils out of the stove-side drawer which started sticking when we had our counters replaced about eight years ago, and hang them up on hooks. Isn't that why wooden spoons and spatulas and whisks and basting brushes have a hole at the ends of their handles? 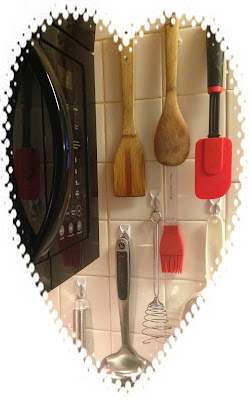 It's also about time I concede to the fact that the vegetable garden isn't growing vegetables this year. I don't know why. I stirred fertilizer into the soil, but I think it's just tired. The tomato vines stand gangley and as bored looking as teenagers on summer break with no job.

I conceded, partly, two weeks ago. I yanked the worst offender. It didn't argue, didn't resist and if I didn't know better I'd say the vine nearly helped me in it's removal saying, "It's about time!" The others are next.

Yellow Therapy Dog feels it, too. Maybe it's the green bean/dog food diet that's making her hungry for variety, or maybe she's just full of beans, but the crate she's slept in her whole life? She doesn't want to sleep in it anymore. She's done.

This is not entirely a fish-eating family. My big German pokes his head into the kitchen. He doesn't say it, but he doesn't have to. "Something fishy's going on in here," is written all over him. He sleuths the salmon as I stir it into the white sauce and, "Oh! Should I be stirring this into the sauce?"

What can he say? It's done. And something akin to "It's about time I stirred the pot like this" adds a nip of spice between us just here in the kitchen. I grin and win a kiss. 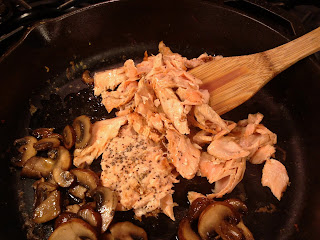 
It's about time to stir the pot.


It's about time to do some things differently.

Here I go-because everything I blog comes from my journals and it's about time I stir the blog pot. 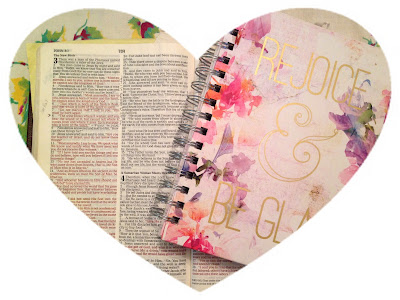 So, picking up from where I left off- 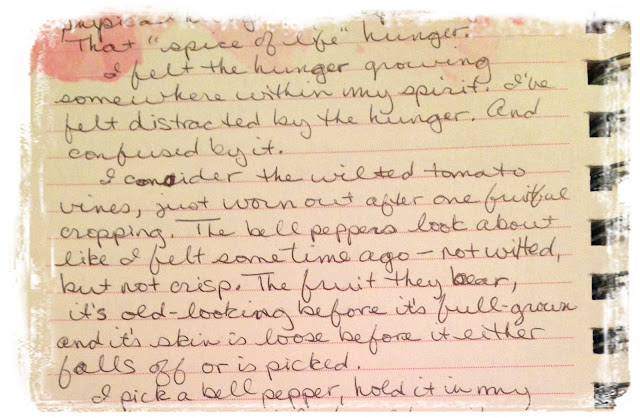 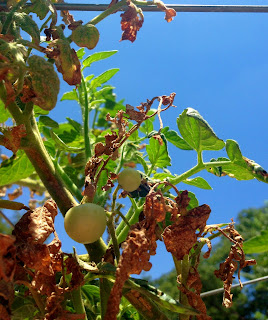 3 Green Tomatoes hang on a vine too weak to ripen on. 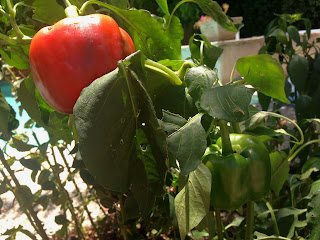 Pretty, but not crisp. 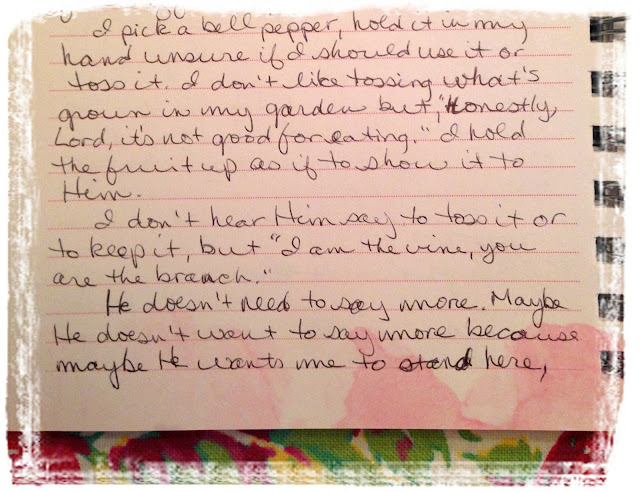 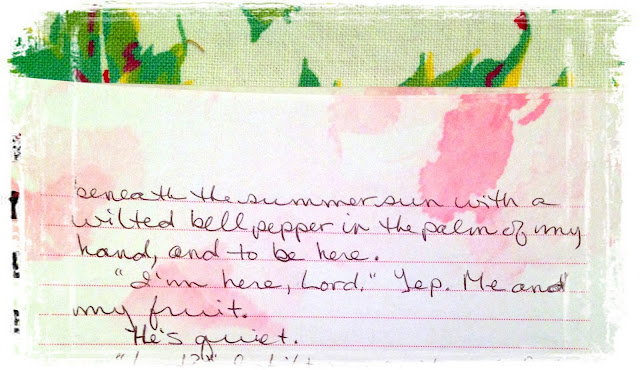 It's good to be quiet with the Lord.

It's good to show Him what I've got my hands full of and to say, "I don't know what to do with this!"


Posted by Carolyn-Elizabeth Roehrig at 6:03 PM