The Lad and the Lamb

Goliath was slain by a single stone,
placed in the pouch of a pesky runt.
An army of warriors had to be shown
faith, by the lad bringing lunch to the front. 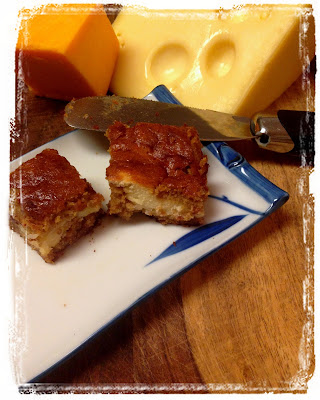 His brothers, large in the armor they wore,
and hungry for cheese and ten loaves of bread;
never looked up to their brother before,
But wrongly accused him of pride instead-

"We know what you're up to, we know your scam,
"Ha! Little brother, where are your few sheep?"
They scorned  their brother, king's shepherd of lambs,
the boy who fought lions and bears with ease.

Five stones in his pocket, and practiced aim,
The lad had no need for chained mail or sword.
Goliath, the laughing giant, was slain;
the shepherd won in the name of The Lord. 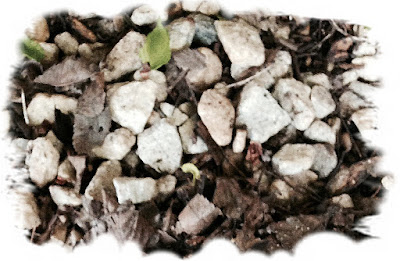 Everyone has their "Goliath's;" those giants which tower six cubits and one span of ugly.

Some of us are trying on armor like the good sports we want to be. We've been told it works. We've read the stories of others who've worn the big armor for big battles in a big world, and won. Thing is, it only works till it doesn't. David's brothers, and the entire army of men they fought with, learned that.

I don't know about the rest of the company, but  it seems to me that the brothers were unwilling to be humbled and unwilling to fight Goliath. They poked fun at David instead, while he poked around a river bed searching for five smooth stones.

I don't know about David, but if I were him I think I'd have liked to have chosen a few stones with the names of his brothers written on them. At least I would've liked to have told them what to do with the cheese. 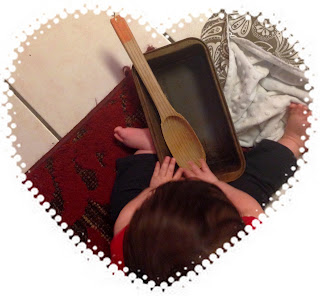 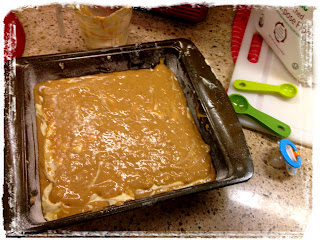 David, shepherd of a few of the king's sheep.

Jesus, Shepherd of all of the King's sheep.

David, the lad who provided bread to his brothers.

Jesus, the Lamb who is the bread, provision for His brothers.

David, the lad who felled Goliath in the name of the Lord.

Jesus, the Lamb who felled every sin in the name of the Lord.


Cream Cheese Banana Bread (I made up a Streusel topping that'll knock ya down flat!)

*Crumble ingredients together, then press over the top of the baked bread
*Return to oven till the streusel is toasted

Now I know, no self-respecting warrior will lunch on Cream Cheese Banana Bread with this Streusel Topping.


Posted by Carolyn-Elizabeth Roehrig at 10:16 PM No comments: